The Athlete from Belgium made an impressive showing early on winning her first four fights. In 2014, Dandois joined Invicta where she found success winning two of her first three fights, including an impressive win over Megan Anderson. 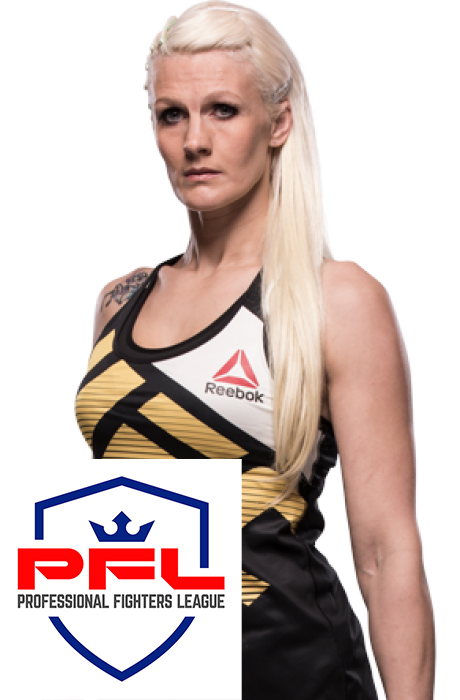 A decorated judoka in her native Belgium, Dandois made her MMA debut in 2009. In her first fight, she squared off with former Invicta title challenger Marloes Coenen and earned a decision win. She also holds wins over Maria Hougaard Djursaa, Shelia Gaff and Jorina Baars. Dandois signed with Invicta in 2014 and made her promotional debut at Invicta FC 10 in December.

In April 2017, Dandois made her UFC debut where she lost in a unanimous decision to Alexis Davis. While it was understandably a disappointing result, Dandois used that loss and subsequent exit from the UFC as inspiration to get better. And she did… Fighting in various places in Europe and Asia, Dandois reeled off four straight victories and got an invite to Bellator MMA. 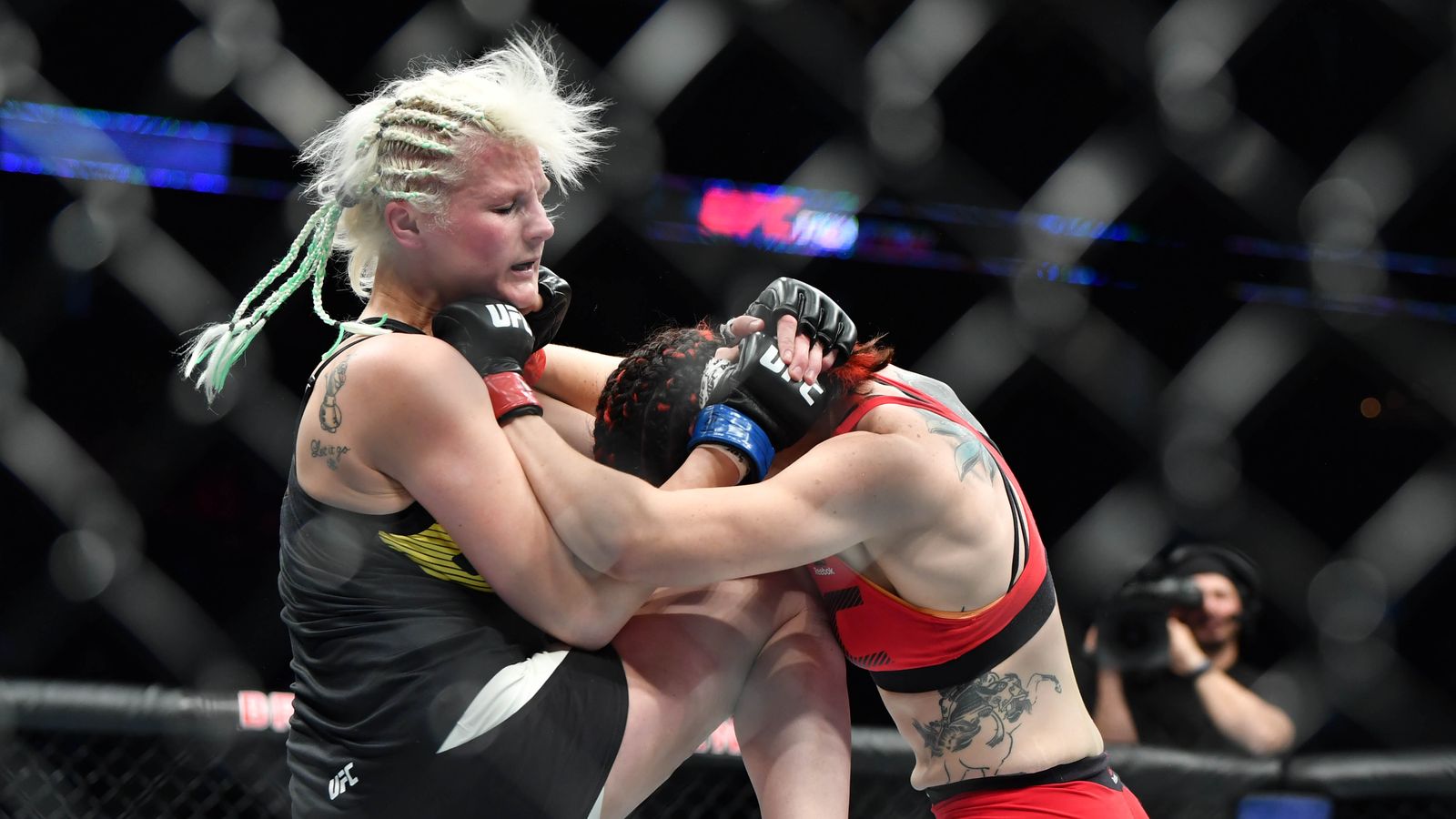 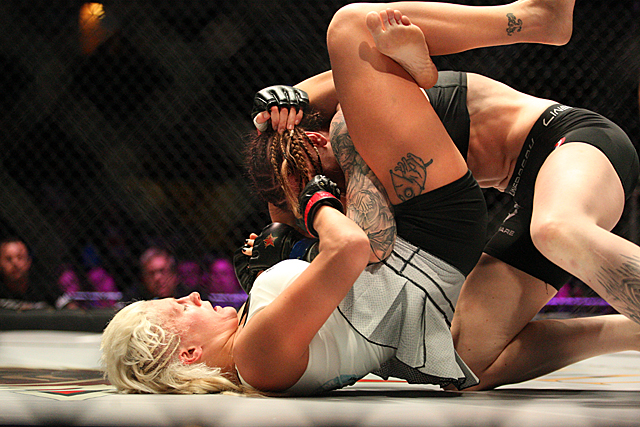 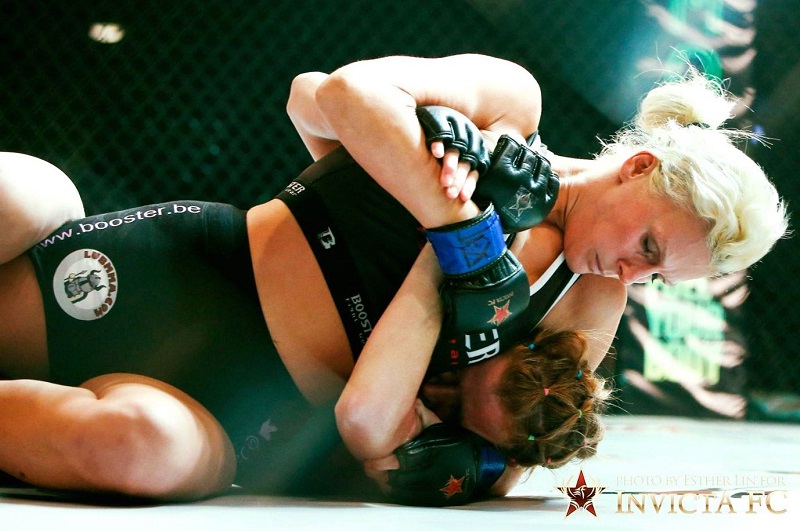 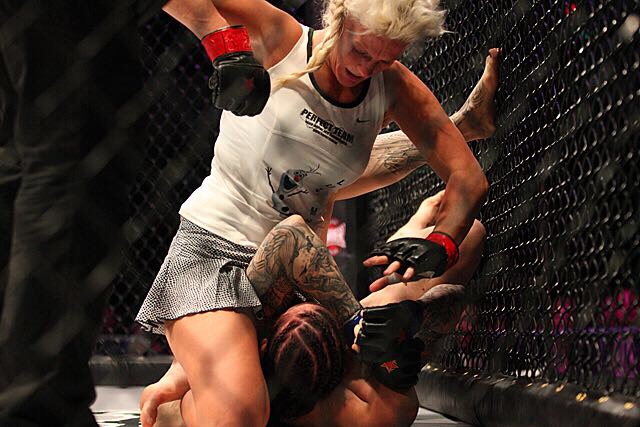 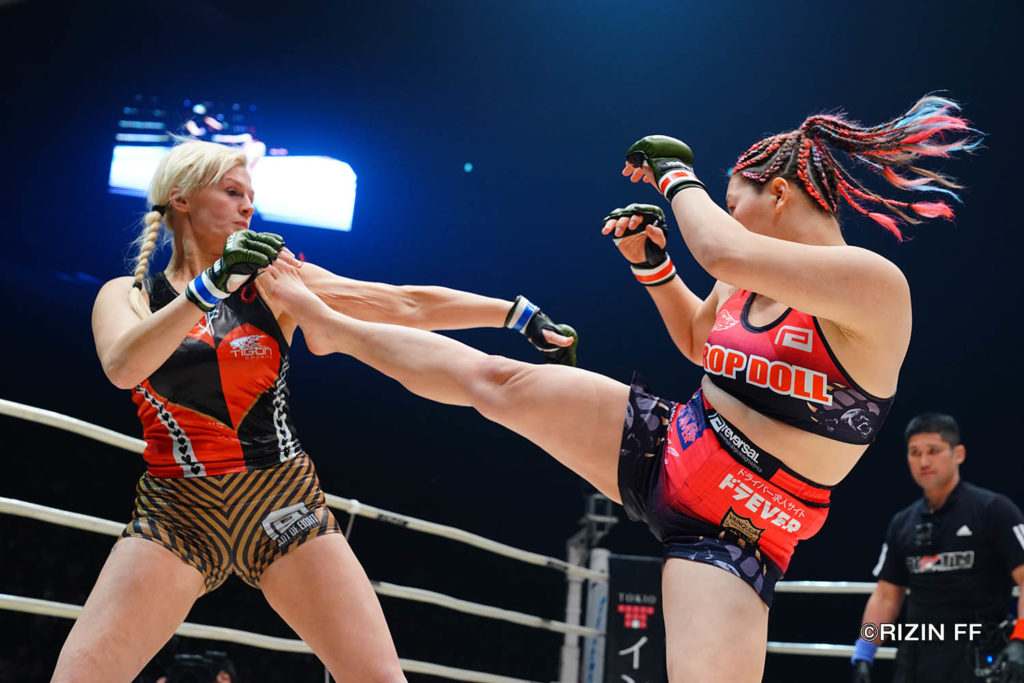 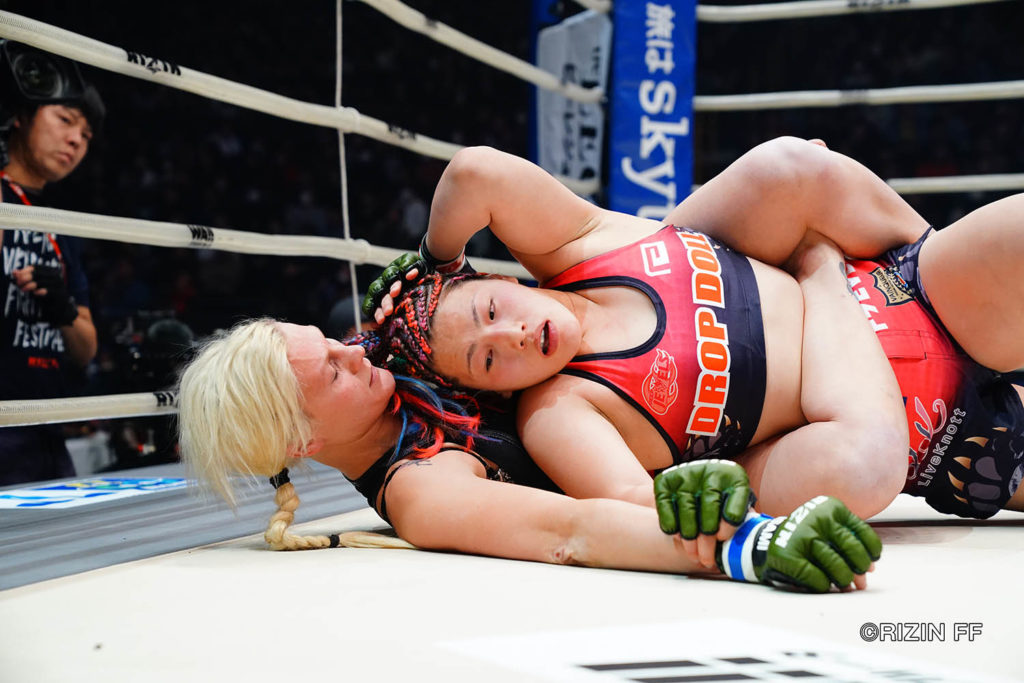 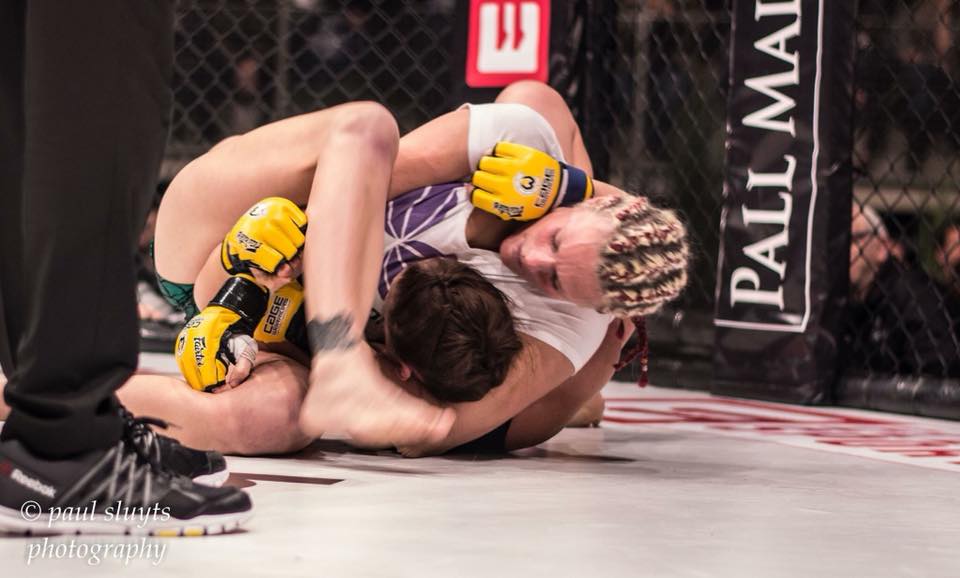 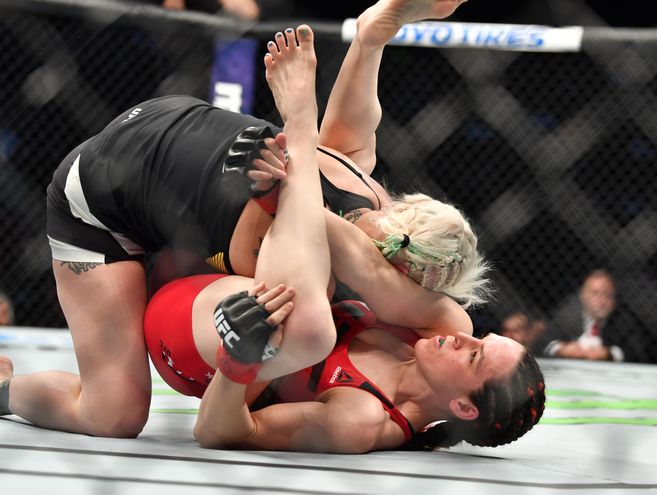 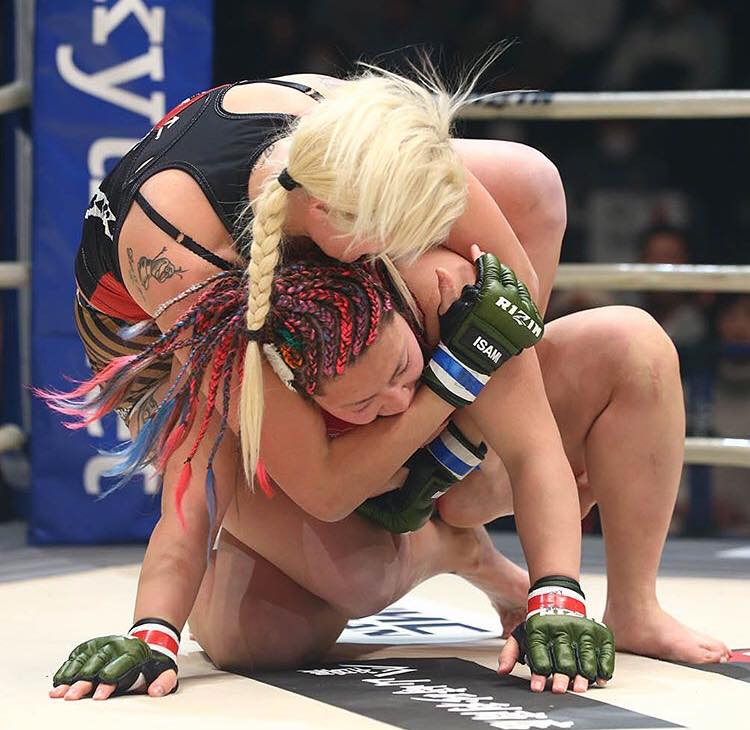 Her last fight occurred in December 2019, which she won in a dominating second-round submission and improved her overall MMA record to 16-5. In March 2020  The PFL MMA league (2nd biggest league in MMA sports) announced that Cindy “Battlecat” Dandois will compete for a shot at a 2021 season championship belt on a global stage and a $1,000,000 cash prize payout.

Increase your brand exposure to a global market. Join the Battlecat team as a sponsor, fighting on a international stage with PFLmma.com in 2021.